Papua New Guinea traditionally has had strong indigenous land ownership, which is enshrined in its national constitution. Over the past two decades, the country has experienced a dramatic increase in industrial logging, mining, natural-gas projects and other large-scale developments, and the formal permission of a majority of traditional local land-owners is required for such projects to proceed. The Special Agricultural Business Leases, known as SABLs, frequently appear to have been made without the prior knowledge and informed consent of the majority of customary owners, alienating for several generations the lands on which they depend and have long relied. 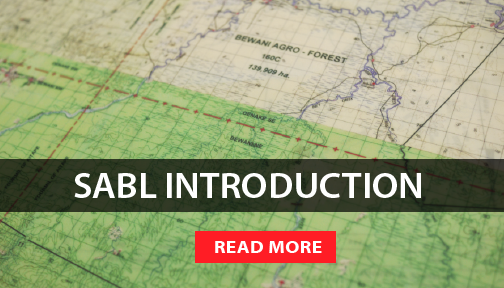 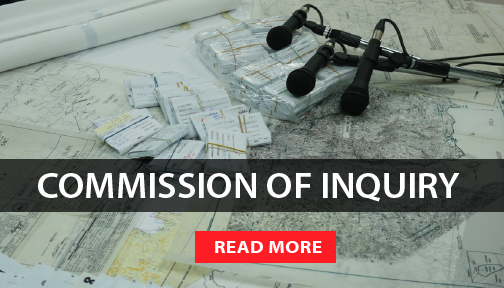